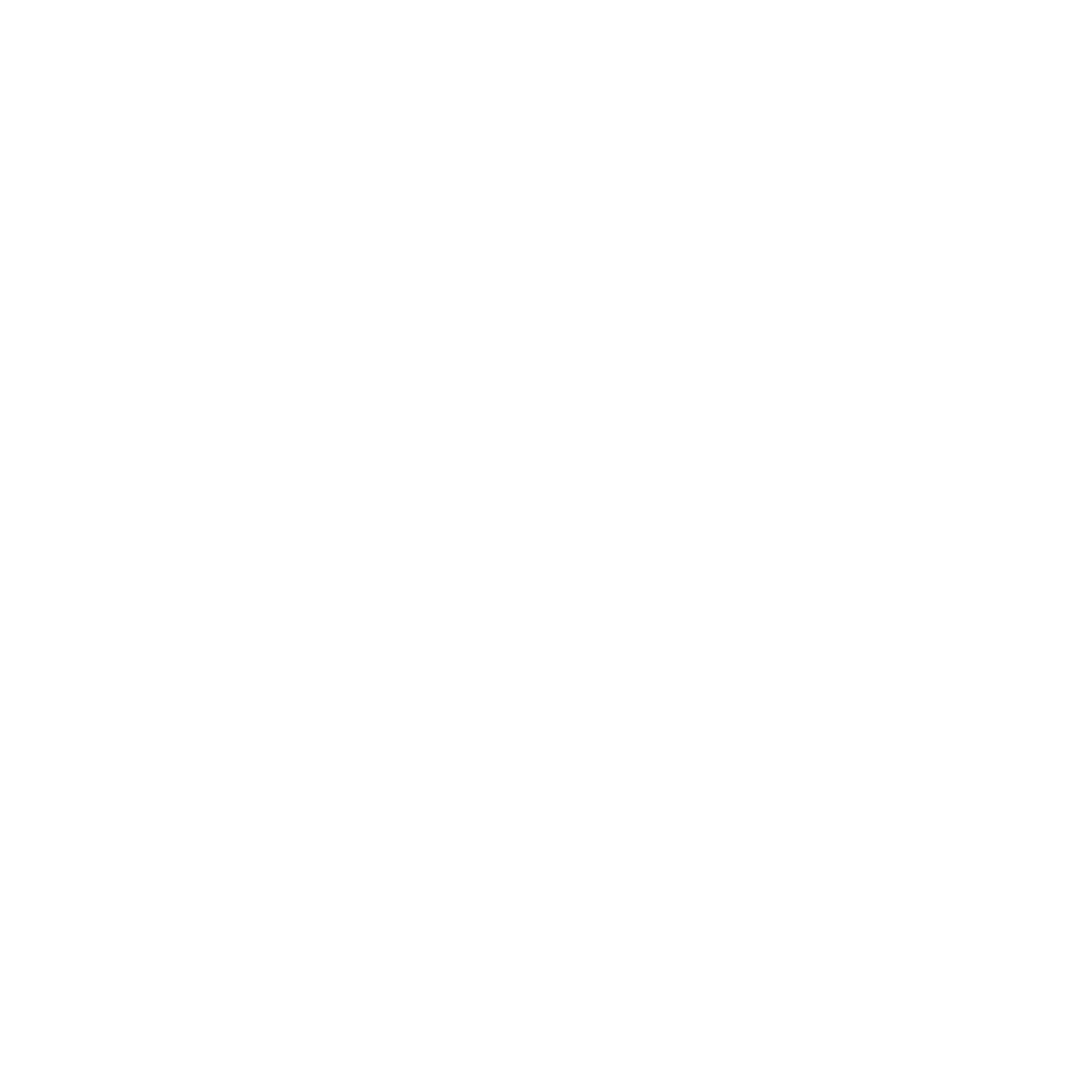 We believe that there is one God, the source, support and end of all things, eternally existent in the three persons; God the Father, God the Son, and God the Holy Spirit.

We believe the deity of our Lord Jesus Christ, in His Virgin Birth, in His sinless life, in His miracles, in His vicarious and atoning death, in His Shed Blood, in His bodily resurrection, in His ascension to the Father’s right hand, and in His personal, pre-millennial return for His saints, and with His saints at the Revelation.

We believe that man is totally depraved, a sinner both by nature and practice, therefore estranged from God, totally lost and in need of the convicting and regenerating ministry of the Holy Spirit, a born again experience.

We believe in the personality of Satan; in his power and kingdom, in his wiles and in his judgement at the cross and his eternal destruction in hell.

We believe in the deity, and the present ministry of the Holy Spirit, that He convicts the sinner, regenerates the one who believes, indwells, seals, instructs, reproves and guides the believer; that He fills and controls every life that is wholly yielded to Him.

We believe that salvation is the free gift of God offered to man by His grace and received by personal faith in the Lord Jesus Christ, plus nothing.

We believe in the spiritual unity of believers in the Lord Jesus Christ, not in the organized unity sought by the “ecumenical movement”.

We believe in the local church which is a body of baptized believers who come together in obedience of Christ to carry out the dictates of the New Testament.

We believe and practice both ecclesiastical and personal separation on the basis of the word of God.